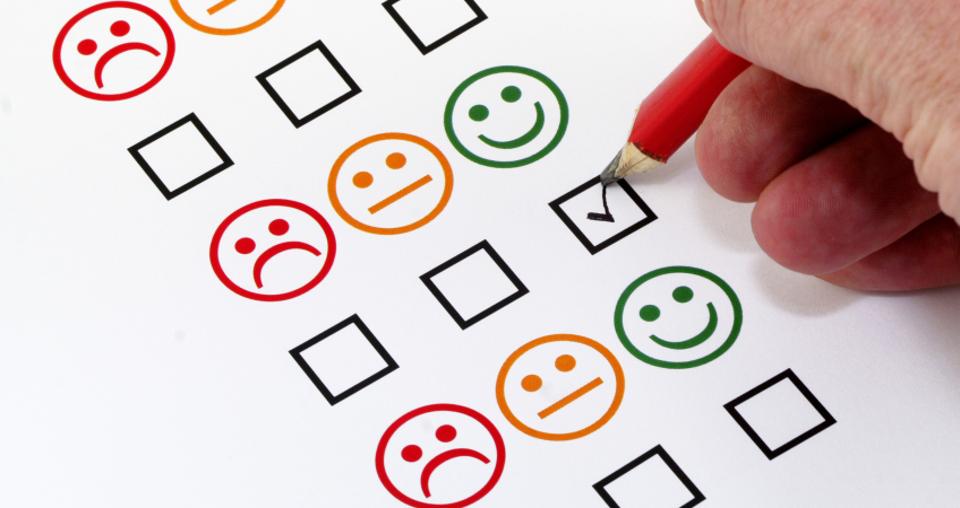 Too many times, when a company actually does candidate satisfaction surveys, I see them going out once a year or on a calendar schedule of some sort. Surveys need to be timely according to the candidate’s timeline, not the employer’s.

From the candidate’s perspective, it’s all about the job they just applied to. The recruiter managing that req, the hiring manager owning that req, and the job itself are just as important… if not more important… than how that candidate feels about “the company” and your ATS.

In other words, companies should not send a survey once a year asking questions about their general experience. Rather, survey their candidates in a timely manner around each position they applied to relate their feedback…back to…the recruiter and the hiring manager. How many times do you need to hear, “The ATS was clunky.”

In doing so, each survey should have questions in it that directly relate to how far the applicant advanced in the hiring process.

I can’t emphasize enough here, how important timeliness is. Giving a survey to someone about an experience three months ago is clearly the wrong thing to do.

One thing that RecruitingAnalytics.Org does for its sponsors is to organize the survey data into a CRM model. This allows us to track surveys by candidate, by hiring manager, by recruiter, by job family, by competitor,etc.

This is data can then be delivered in a more actionable way to allow for the identification of trouble spots or to identify best practices in candidate engagement. The same types of analytics that can be applied to recruiter performance can also be applied to hiring manager and hiring team performance.

For example, if a hiring manager or hiring team is constantly rescheduling interviews and the candidate survey feedback identifies that it is a real concern of targeted candidates… that is the data that staffing leaders bring to meetings with the business leaders. 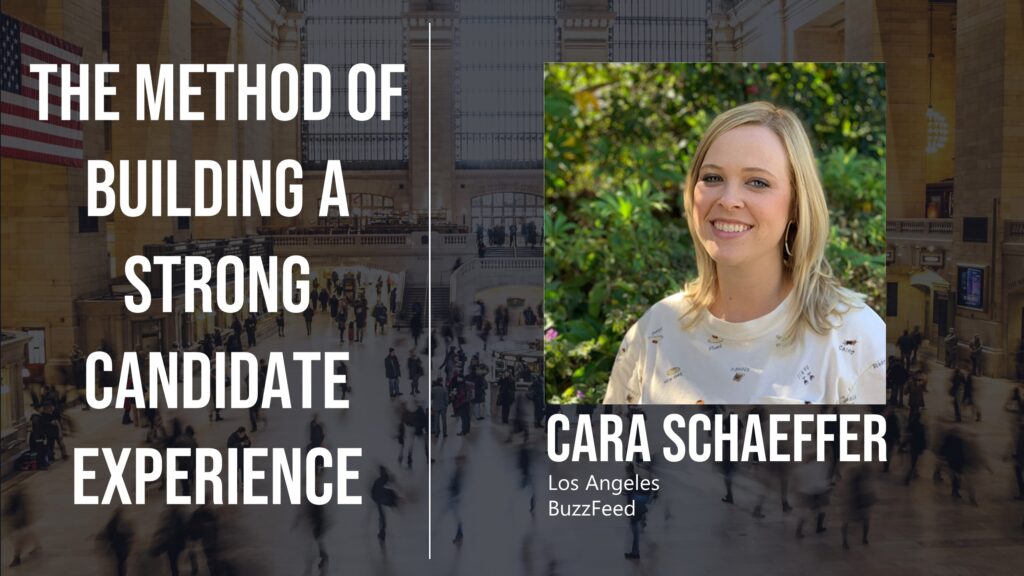 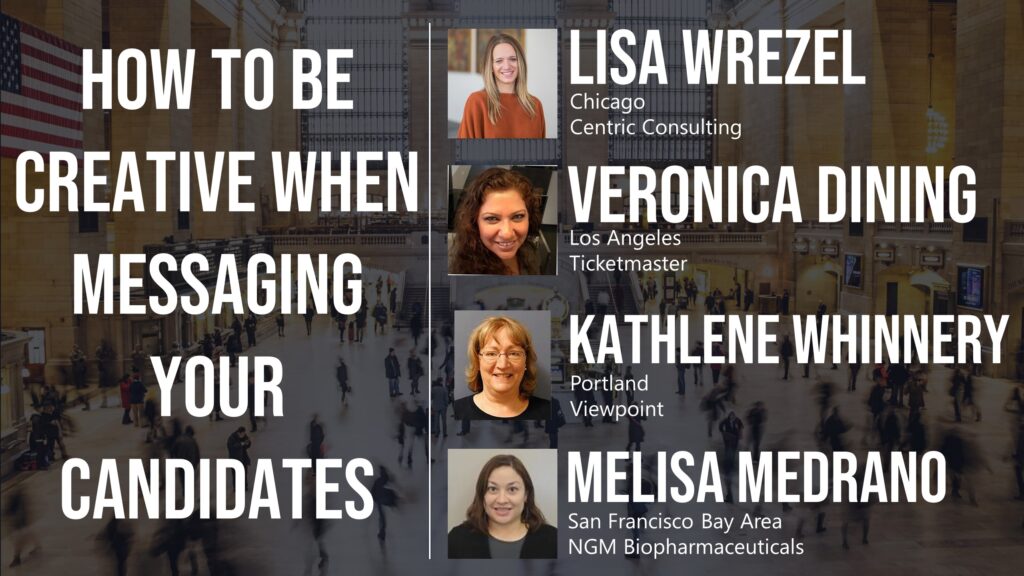 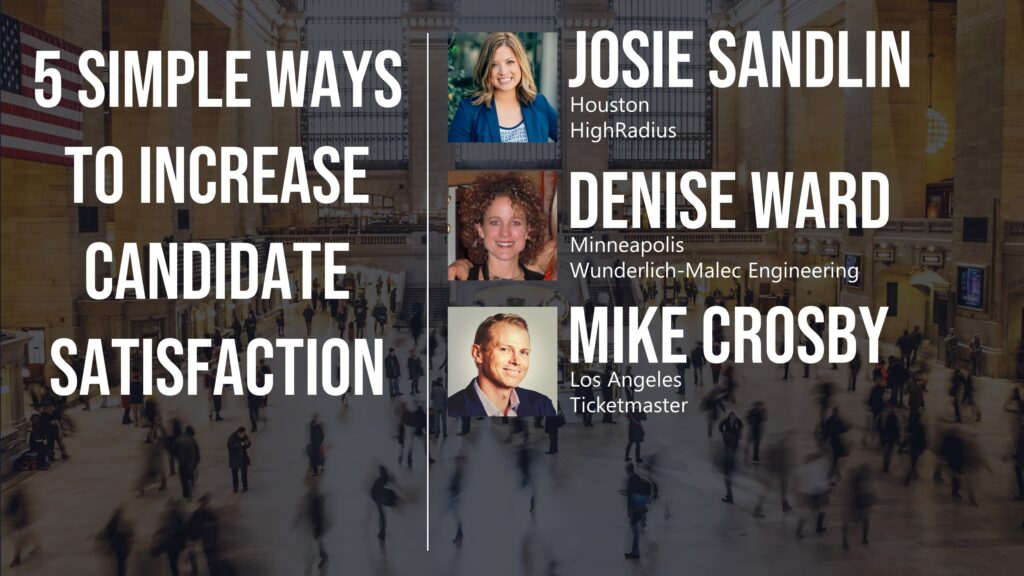 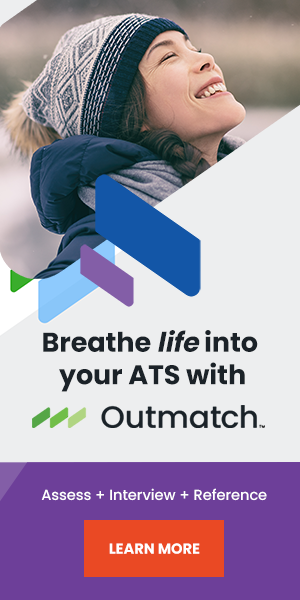